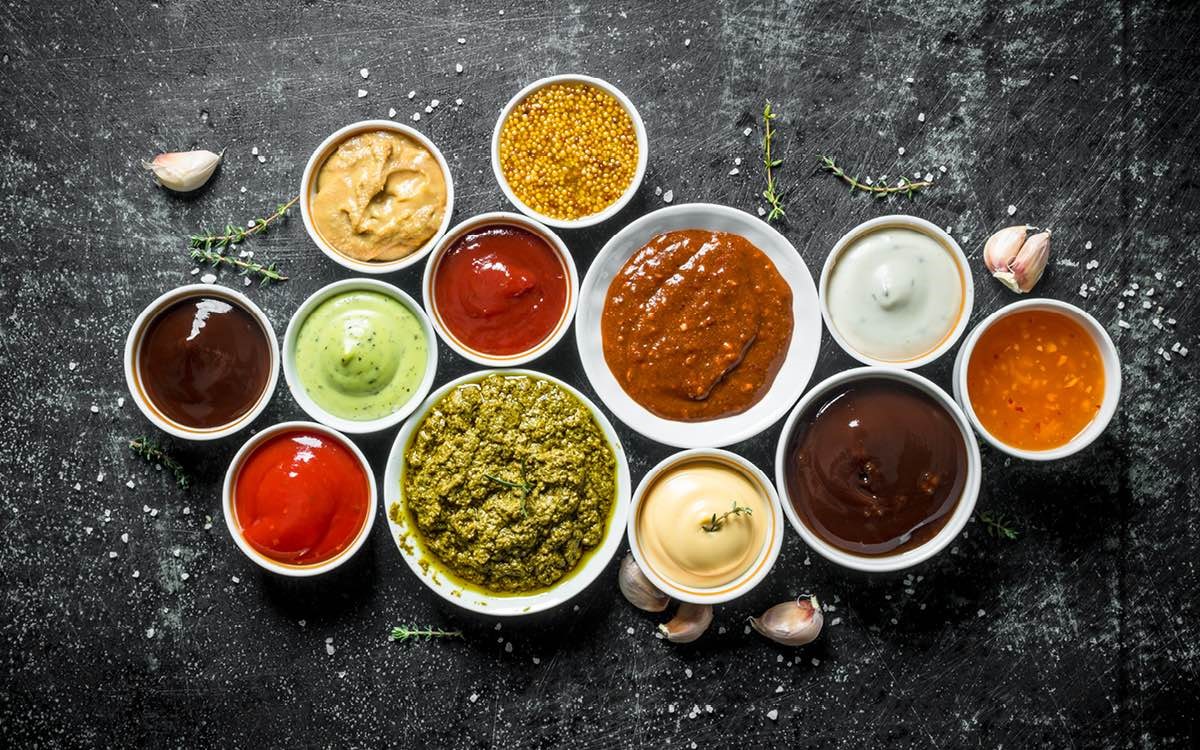 A new study reveals the strategies behind professional investors’ successes.

Some people will tell you there is no secret sauce for beating investment markets. But research has shown that some top professional investors do have a blend of strategies that have worked repeatedly over the last century and more.

These top investors are endowment funds at US Ivy League universities, which have a reputation for consistent outperformance of the market. Recent research by Cambridge University has found that the secrets to their success are disciplined countercyclical investment, getting early into effective new asset classes, and using professional managers.

This might seem simple, but most investors, including professionals, fail to maintain such discipline in practice due to behavioural errors such as fear, greed and herd mentality. As reported in MAGnet, science has revealed an astonishing number of cognitive errors that tend to dominate market behavior.

These errors are dangerous, leading most investors to lose thousands, but they also provide many opportunities for educated investors who can maintain a disciplined approach over long periods.

The investment funds at Ivy League universities such as Yale and Harvard have largely been able to avoid these behavioural mistakes over the years due to their long-term investment horizon and strong professional discipline.

Few other investors have achieved this because maintaining a buy and sell discipline involves keeping your nerve at emotional times like stock market crashes. It means making brave decisions like reducing investments in riskier assets when stock prices are appearing to soar; and buying into them when prices seem to be tumbling.

These decisions are especially difficult when the rest of the investment market is following the herd, chasing prices up in a euphoric bubble, or selling like lemmings as prices crash.

But there are many ways to maintain discipline, such as keeping consistent rules that reduce the role of emotions. These might include setting limits at which your portfolio will automatically sell or buy, and using independent third-party scrutiny of your investment decisions.

For example, you might set a rule to always sell a stock and take profits once it has risen 10%. This approach can incur painful losses for short periods, but keeping your nerve usually pays dividends in the longer term.

Several studies have shown that, even today, institutional investors such as pension schemes tend to behave in irrational procyclical behaviour during large market swings up or down. This means that, despite the improving scientific understanding of behavioural errors, investors still tend to buy assets after they have become more expensive and sell them after a fall.

Tilting against the wind

The Cambridge researchers said US university endowment funds’ long-term focus should make them less susceptible to herding behavior compared to other institutional investors.

They tested this theory by analyzing 12 major US university funds, including those of Harvard, Princeton, Stanford, and Yale. They looked at how much the funds exploited this long-horizon advantage before and after the six biggest stock market crises between 1900 and 2017.

Such events provide opportunities for investors ‘willing to lean against a cold wind’ by acting countercyclically, said Chambers, Dimson and Kaffe.

For each crisis, they calculated the endowment funds’ active portfolio allocation to riskier assets such as equities and alternatives, and looked at how this affected their returns compared to a passive investment.

On average, the endowments did exploit their long investment horizon by investing countercyclically during crises — particularly by increasing their allocations to risky assets in the three years after a crisis, when prices had fallen from their peaks.

They also decreased exposure to riskier assets as markets were rising towards unsustainable levels during the dot-com bubble of 2000 and the 2008 GFC. This suggests they might even be getting better at predicting or guarding against future problems.

In contrast, retail and other investors without the advantage of a long horizon showed strongly procyclical behavior, said the study.

Another important driver of Ivy League endowment returns since the 1960s has been their early adoption of relatively new or underused asset classes of the day. In particular, they started allocating more to equities compared to non-Ivy league funds in the 1960s and more to equity-like alternative assets in the 1980s. Today alternatives have replaced equities as the dominant asset class in the largest university portfolios, with an average weighting close to 50%. These weightings in equities and alternatives helped drive endowments’ improved returns since the 1950s said the Cambridge researchers.

One final success factor has been the gradual professionalization of endowment investment management since the mid-20th century. That coincides with the emergence of the Chartered Financial Analyst (CFA) Institute.

How you can use these strategies

It is possible for investors to use dedication, education and discipline to avoid the effects of behavioural errors in their portfolios, so the more you can learn about how they work the better.

And a final option, which combines all three success factors, is to use a professional fund manager who uses a similar strategy to that of the endowments and who is trained and experienced in countercyclical investment, equity and alternative markets, and in assessing new assets.

The Princely Family of Liechtenstein invest their assets according to the Princely strategy. LGT has been managing the Princely strategy for more than 22 years. The strategy has an above-average allocation to alternative investments - this focus means that it is one of only a few investment concepts in the world accessible to private investors that apply a combination of traditional and alternative investments. The strategy aims to achieve sustainable and long-term asset growth with moderate volatility. LGT has developed its own strategic asset allocation method - focus is placed on scenario planning, diversification across all investable markets globally, and a long-term investment horizon. In this respect, the strategy is similar to the investment concepts of renowned US endowment funds such as Harvard, Yale and Princeton. 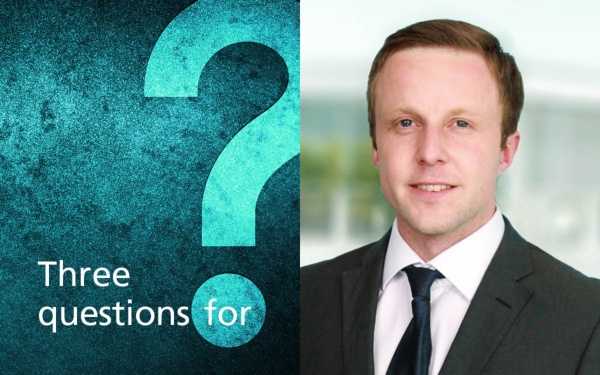 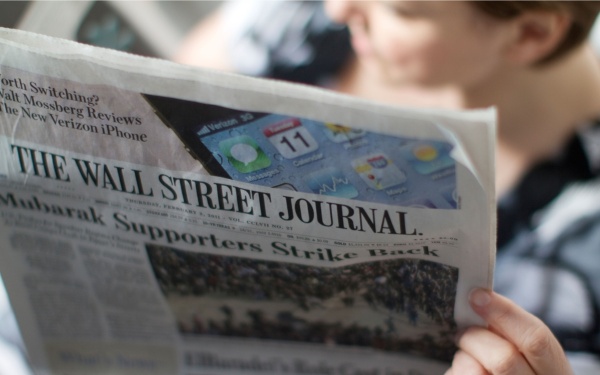