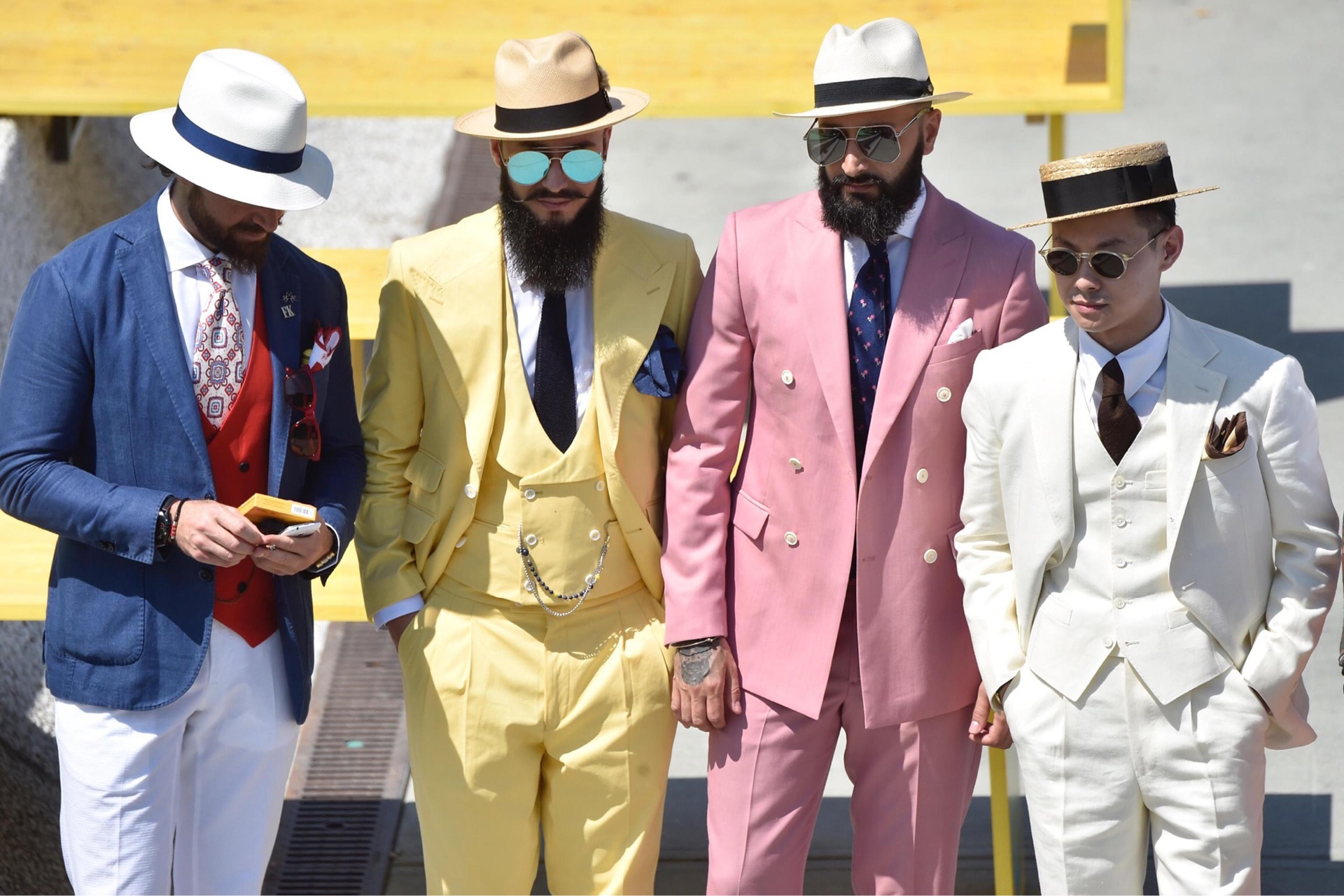 In the age of hybrid working, suits take on a new meaning.

The British artist Lucian Freud spent much of his life working from home. He lived in a handsome house in Kensington, where he also kept his studio. Yet, by the standards of the modern artist typically associated with paint-splattered overalls, Freud was cut from different cloth. He was committed to the tailored suit, and favoured Huntsman on Savile Row, the storied London street that is home to the most refined names in menswear.

For Freud was a master of another art - one that remains under threat after the pandemic hastened a shift in our working wardrobes from the smart to the increasingly casual. As demand has soared for the cosseting qualities of loungewear, can the art of wearing suits be saved?

Freud was not alone among artists, arguably culture’s apex aesthetes. Francis Bacon liked wearing suits. Jean-Michel Basquiat modelled for Comme des Garçons and would often paint in his collection of designer suits. These men understood the power of the well-cut suit, which spreads far beyond the boardroom, and could express it with more eloquence than perhaps the average uniformed executive.

The American writer and tailor’s son Gay Talese has rarely, if ever, been seen in anything but an exquisitely cut three-piece suit. “Putting on a beautifully designed suit elevates my spirit, extols my sense of self, and helps define me as a man to whom details matter,” Talese wrote in 2007. He called good tailoring a “celebration of precision”, adding: “When I'm wearing one of my custom suits, I'm in harmony with my highest ideals, my worship of great workmanship.”

As a lesser writer, my own relationship with suits rarely stretches beyond weddings and funerals. Yet if anything, the novelty of wearing one only enhances my appreciation. I invested in some tailoring for my own nuptials, and bought a suit that would be versatile. It is the simplest grey - single-breasted, not too slim, not too loose. And when I step into it, my chin lifts, my back straightens and I walk with something approaching a strut.

Yet even before the pandemic, and before the hegemony of “smart casual”, Talese and the most devoted wearers of the suit were in a state of near mourning. “There are people who are greatly concerned about the well-being of Bengal tigers and yellow-headed Amazon parrots,” he said. “And then there are people like me who worry about the professional survival of men's custom tailors.”

Then came the pandemic, and its instant effects on sartorial expectations. Even workers who were self-conscious about their appearance on Zoom found little need for anything very formal. And the effects of this shift are lingering in many of the world’s cities, where companies have relaxed their dress codes, partly as an attempt to lure workers back into their offices.

Centres of menswear such as Savile Row are being forced to adapt and evolve or else succumb to extinction. Where custom still flows, tailors report higher demand for more casual cuts and cloth, including softer, stretchier fabrics. “Separates”, or trousers and jackets that can be mixed and matched, are doing well.

But there is hope for the suit; as I had already found, the decline of the office suit may only emphasise the novelty and sartorial satisfaction that comes with slipping into one for special occasions. At events that still feel like a hedonistic relief after months of gloom and deprivation, we may begin to wear fewer, but better suits. They may be more colourful, too, freed from the dreary palettes of the workplace.

Perhaps even Freud would approve. 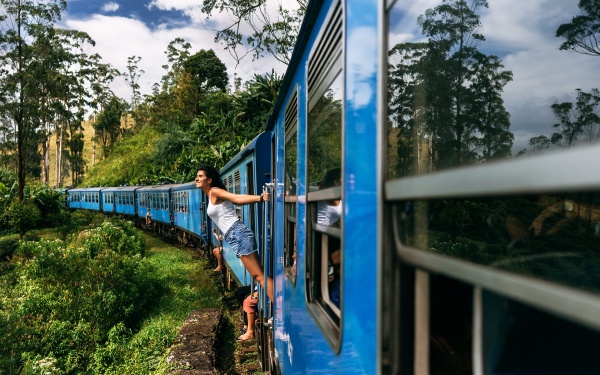 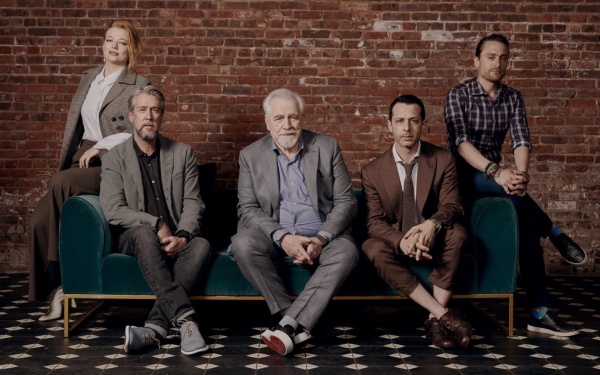 Succession planning Does the hit series Succession offer real lessons on how to run a dynasty? May 25, 2022